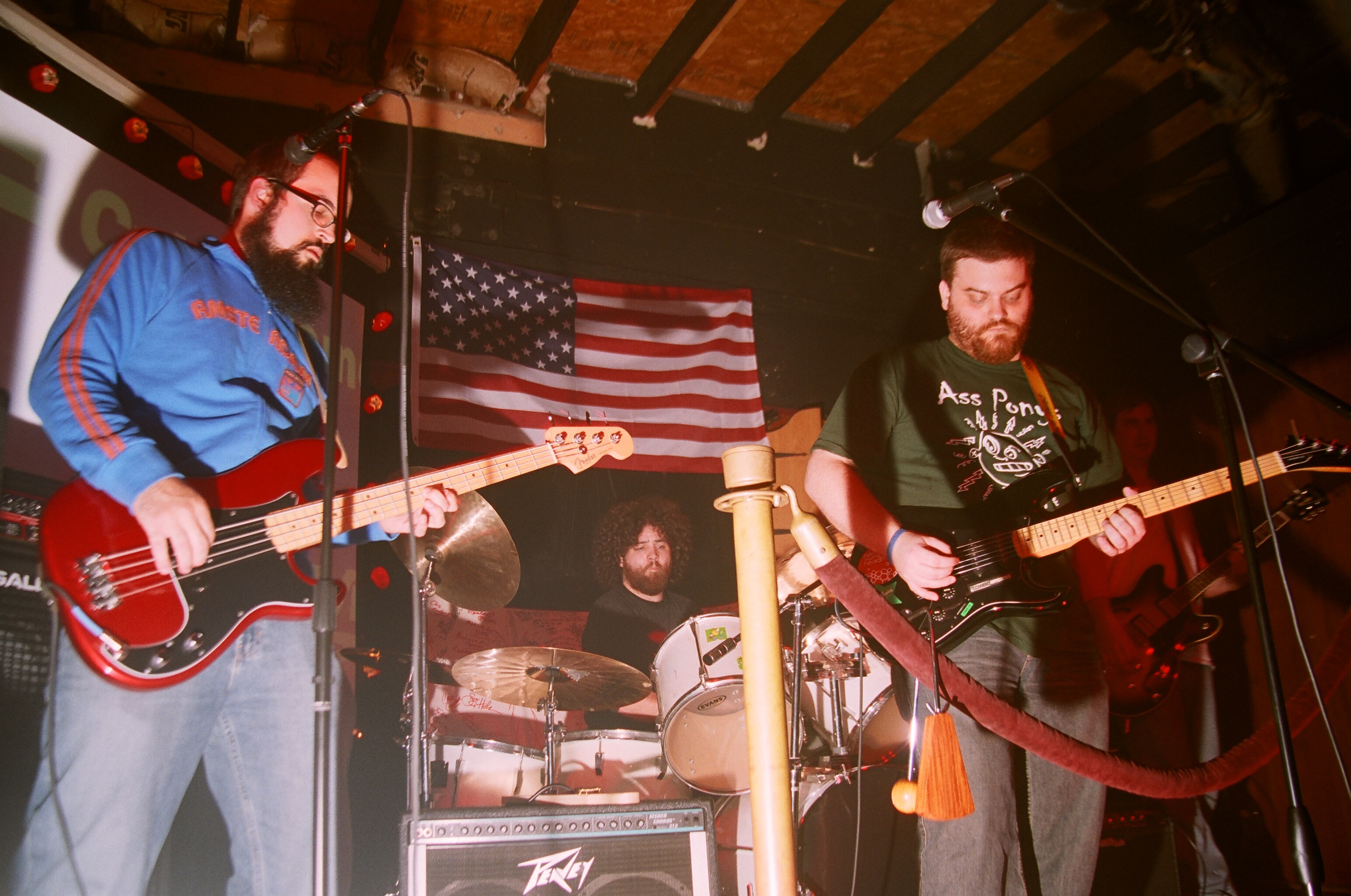 From 2004 to 2008, I had the distinct pleasure of singing and slinging my Gibson SG as part of MATH LAB. A gathering of four guys who really barely even knew each other (everyone knew someone, but I was the only one who knew all his bandmates going in). Despite birthdates in 3 different decades and a huge range of influences – only a handful of which in common across the board – Dennis, Jarrod, Michael & I found a sound pretty quickly and had a blast making that sound for the next four years.

Jarrod would come in with fully-realized songs written for bass, I would show up with some guitar ideas, Dennis or Michael would bring a killer riff, and we’d pile on. We were about the least jammingest guys, which Dennis rightly pointed out, but we did write some great stuff as a band too. I sang, Jarrod sang, Michael sang a few, Dennis sang some killer harmonies and kept us all in line, which was required. To me, we sounded like an indie band playing forgotten prog tunes, or maybe classic rockers playing stuff their adult children wrote. We had tempo changes, time changes and key changes and everything. I even played a vibroslap sometimes.

I sometimes called it black t-shirt rock, in that most likely the band and most of the crowd would be wearing those if you came to see us. We made an EP in 2006, which you can stream or download from Bandcamp. Whatever we were, it was fantastic to be a part of it, and I miss it to this day.

These Was The Shows Them Math Lab Guys Played. 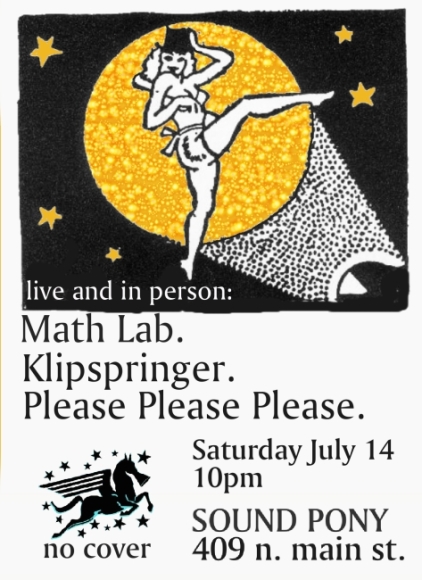